Girbau celebrates its 55th anniversary with an open day for its employees
It was attended by 1,300 people, including employees, their families and retired employees
16/11/2015 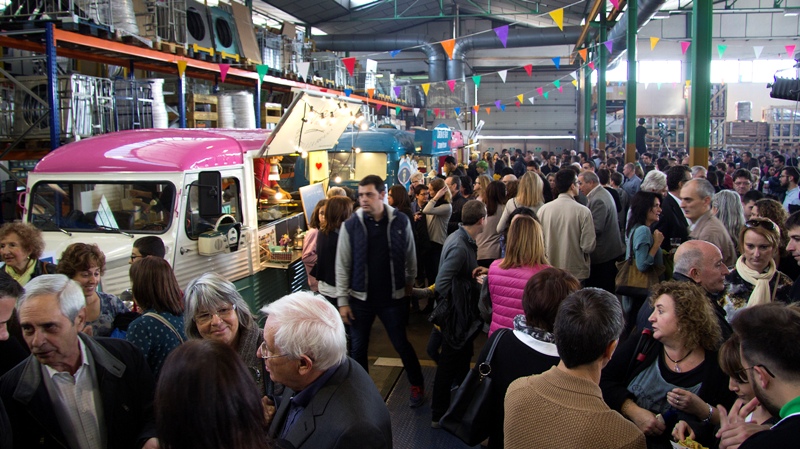 This Saturday Girbau celebrated its 55th anniversary with a festive event for employees, their families and for all the people who have worked there and are now retired. It was attended by a total of 1,300 people.

The aim of the event was to give an inside view of Girbau, explain the group’s internationalisation and include all the families and people linked to those who work or have worked there.

The event ended with speeches by the CEOs Mercè Girbau and Pere Girbau, who thanked the families for their support and summed up the company’s development over the last five years and its eagerness to make even more progress.

The general managers of Girbau branches from all over the world, members of the Management Committee and the new general manager then took to the stage to share the event.

The speeches ended with an invitation for those present to leave their comments for posterity in a 55th birthday mural.