The Girbau Group brought together clients, dealers & consultants from 29 countries in their International Workshop Event
The President of the Generalitat de Catalunya (the Catalan Autonomous Government) visited the headquarters of the Girbau Group
06/02/2012

Over 120 participants from 29 different countries took part in the Girbau Group's 2012 International Workshop Event, which brought together laundry clients, consultants and dealers from Europe, North Africa and South Africa at the Group's headquarters in Vic (Barcelona) fron the 24th to 26 th of January.

The meeting culminated in the closing ceremony, which coincided with the visit of the President of the Catalan Government, Artur Mas to the company.

The Chief Executive toured the facilities, where among other things he was able to see the new production line for the Ecodryer ED dryers, which began operating this January, as well as the recent investment in machinery to increase production capacity in the robotic metal sheet and storage section and the showroom area.

The President of the Generalitat then presided over the closing ceremony of the international conference, during which he described Girbau as a company that knows how to innovate and grow in a difficult economic environment, and held it up as an example to follow. "Girbau represents the very best of the economic structure of our country: an industrial company with a traditional family base, yet at the same time innovative, connected with the university and open to foreign markets”, explained Artur Mas According to the Chief Executive, "despite the difficult times, Girbau is creating, researching and innovating; creating new jobs both here and abroad, and this combination of motivation and way of doing things is very significant."

During the closing ceremony, the Girbau Group’s co-presidents also addressed those present. Pere Girbau Pous explained that the key to Girbau’s success is “investing in projects over the long term and remaining loyal to the way we are. Not only are we convinced that what we do is relevant, but also that we have to be very careful how we do things”. Mercè Girbau pointed to the company’s future lines and added that they are
optimistic "We are working to strengthen our sales network worldwide, looking ahead and working hard to prepare ourselves for the future. In order to achieve this, our competitive advantage is our professional team, our people"

In addition, the Vicepresident of Sales, Marketing and Services, Toni Rubiés, presented Girbau’s current range of products and the latest additions to the range such as the PB ironers and the Ecodryer ED dryers, and recalled that “over the last 15 years we have increased our efficiency and productivity to the extent of reducing water consumption by 59% and process times by 23%". The international sales manager, Jordi Bosch, insisted that “our clients are our priority, whoever and wherever they may be, and whatever activity they are pursuing”. The event was closed by the Chairman, Pere Girbau Bover.

As part of the 2012 International Workshop Event, a number of open days were held in the three production centres that Girbau has in Vic, where participants had the opportunity to learn about the company’s new products and participate in training sessions and specific workshops focusing on learning about the machines, the new technological features or the technical improvements that allow significant energy savings, among other things. The aim of the event is to strengthen the Girbau Group’s strategy and create a meeting point for promoting the relationships between dealers, a key factor in Girbau’s internationalisation. 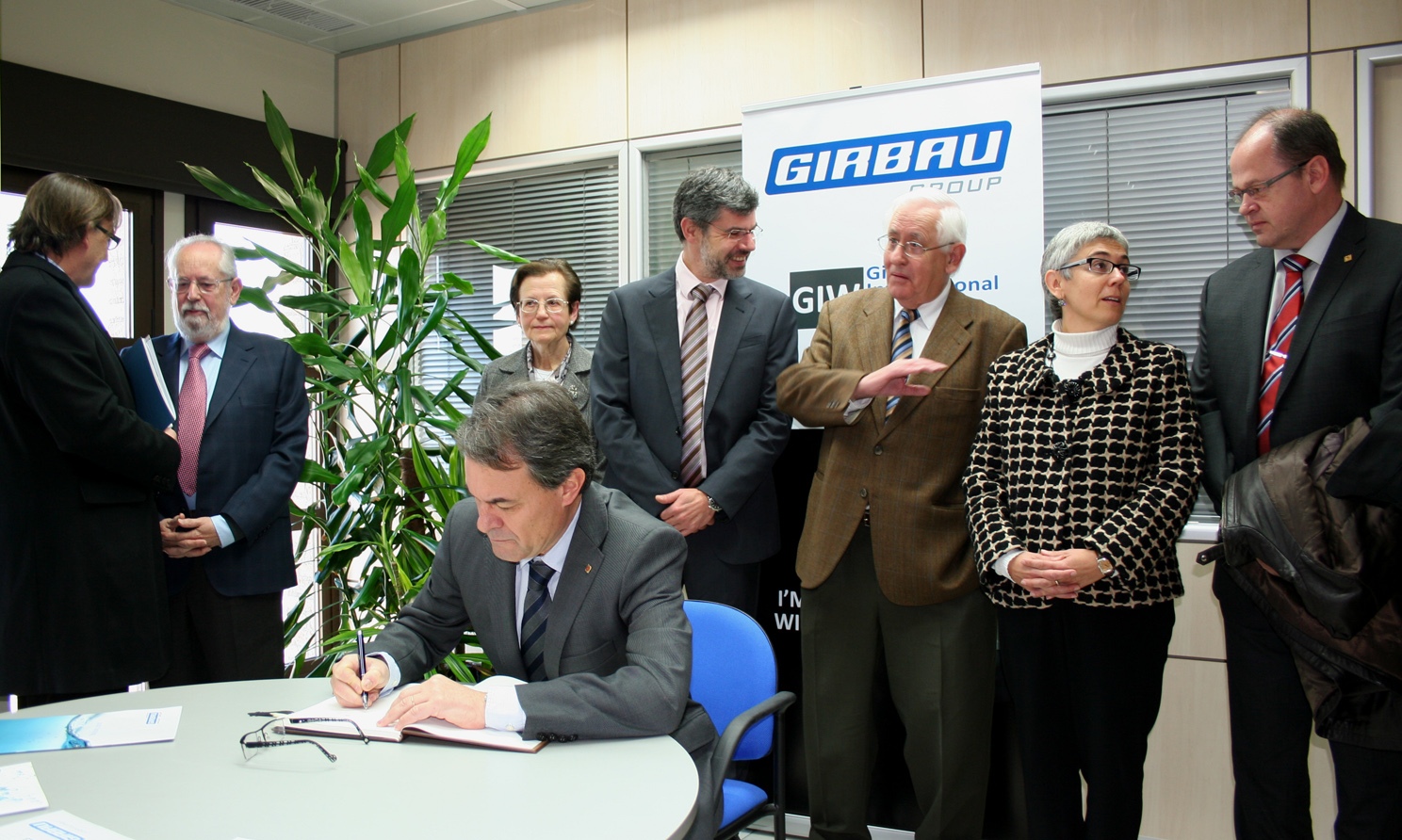 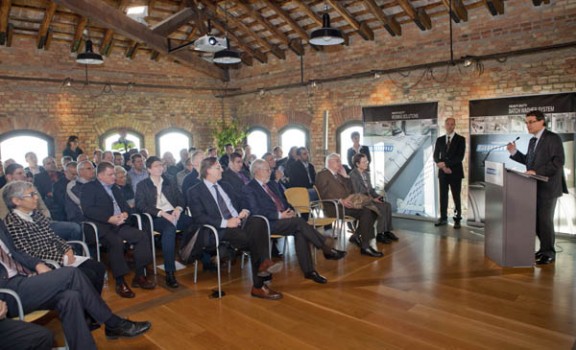 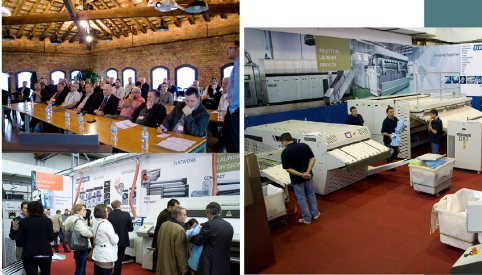